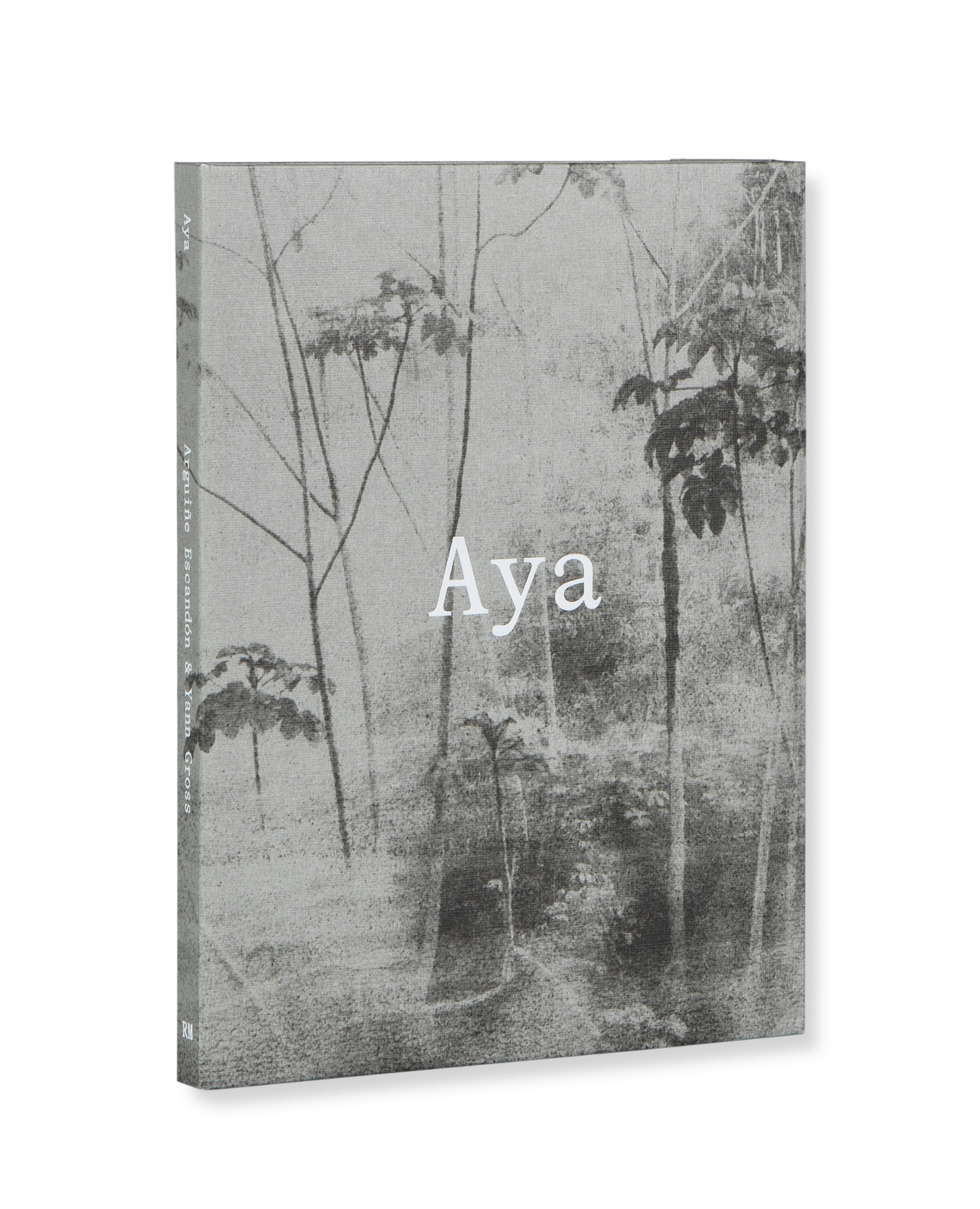 Following the path of Charles Kroehle, a pioneering nineteenth-century photographer who supposedly disappeared in the Peruvian Amazon, Arguiñe Escandón and Yann Gross describe an unreal immersion into the dense jungle vegetation, structured by shamanic experiences, and develop a process of organic photography.
Using both ancient and contemporary images, Aya offers a dialogue between the representation of exoticism and one’s own sensory experience. Advancing in the narrative, the investigation becomes a ghostly quest, an experience in which one gets lost, without maintaining the distance of observation.

According to the sociologist Joel Vacheron « Aya is also the story of an experiential initiation with the plants, signs, and spirits that permeate the Amazonian jungle. We are not the only ‘we’(Kohn) and this project can be viewed as an anthropological approach to thinking of the human based on the signs and the forces that go beyond it. By interweaving the narrative threads belonging to several temporalities, this account places on equal footing the symbiotic relationships that are woven between co-existing entities, living or dead. Escandón and Gross offer us ways to imagine what photography might look like beyond the human, assuming that humans are always the products of non-human contexts. Ayarelates apparitions that, beyond human consciousness, pass through different bodies: human, plant or mystical. »

The book is published by Editorial RM

A collaborative work with Yann Gross. 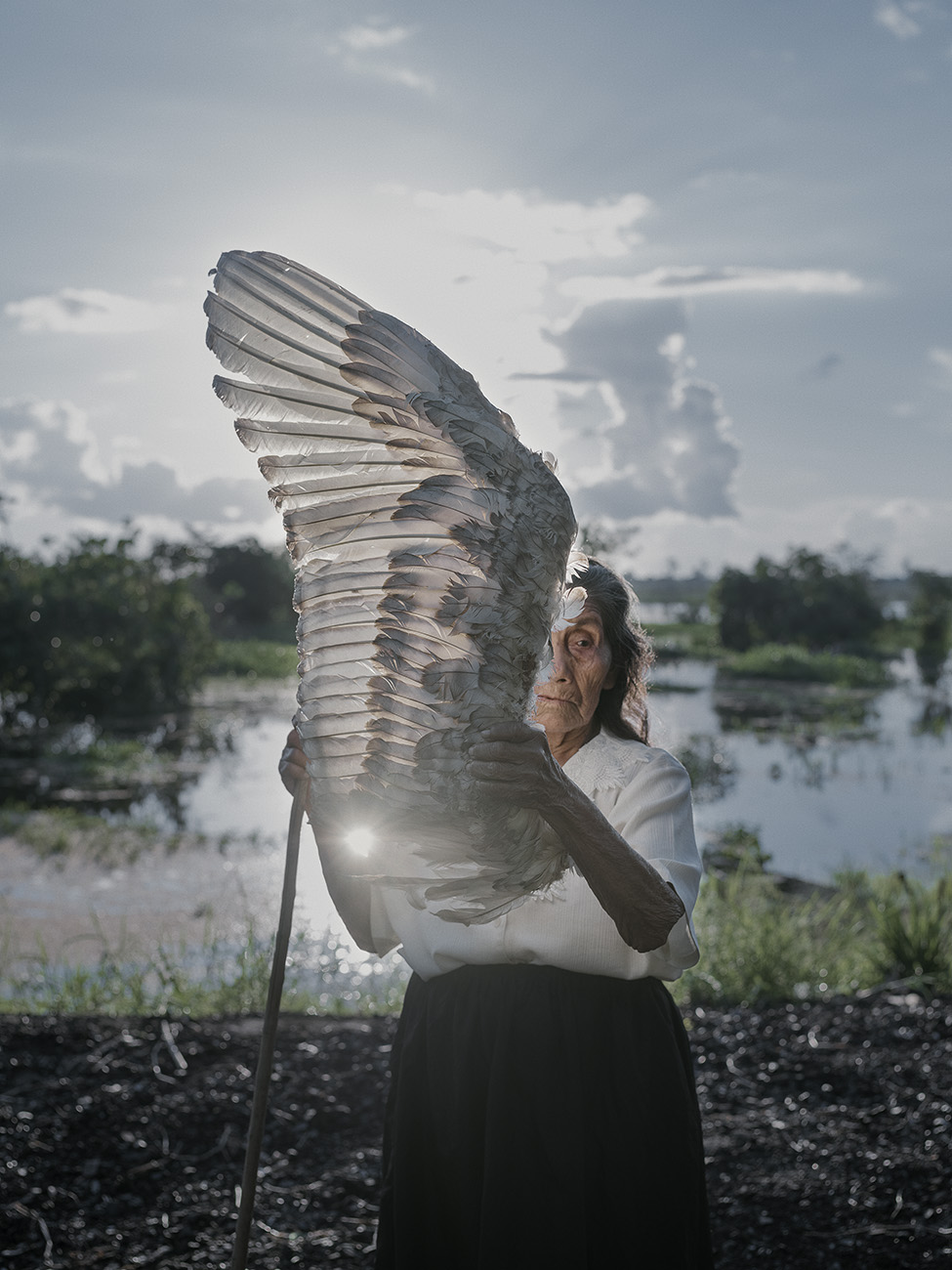 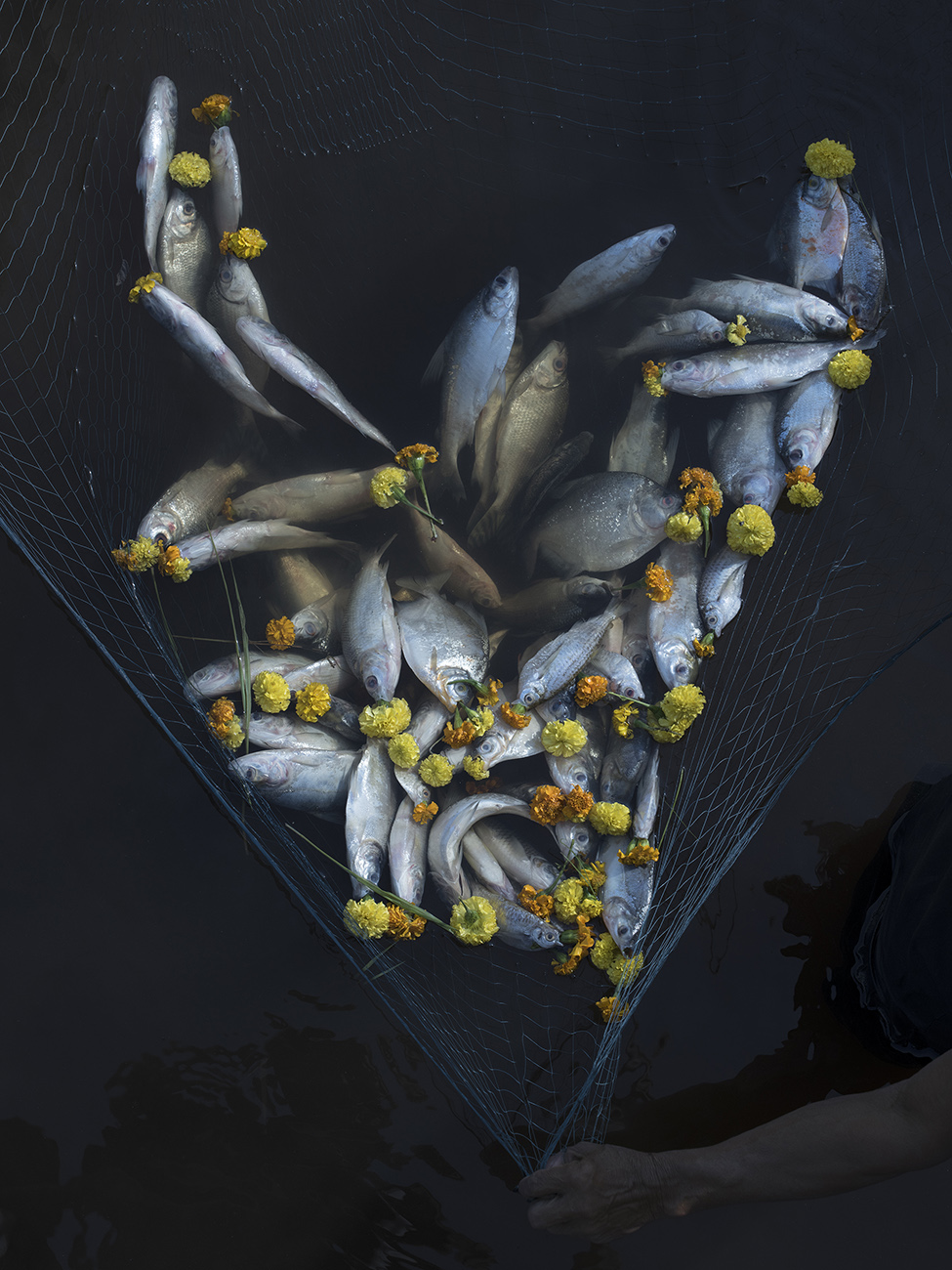 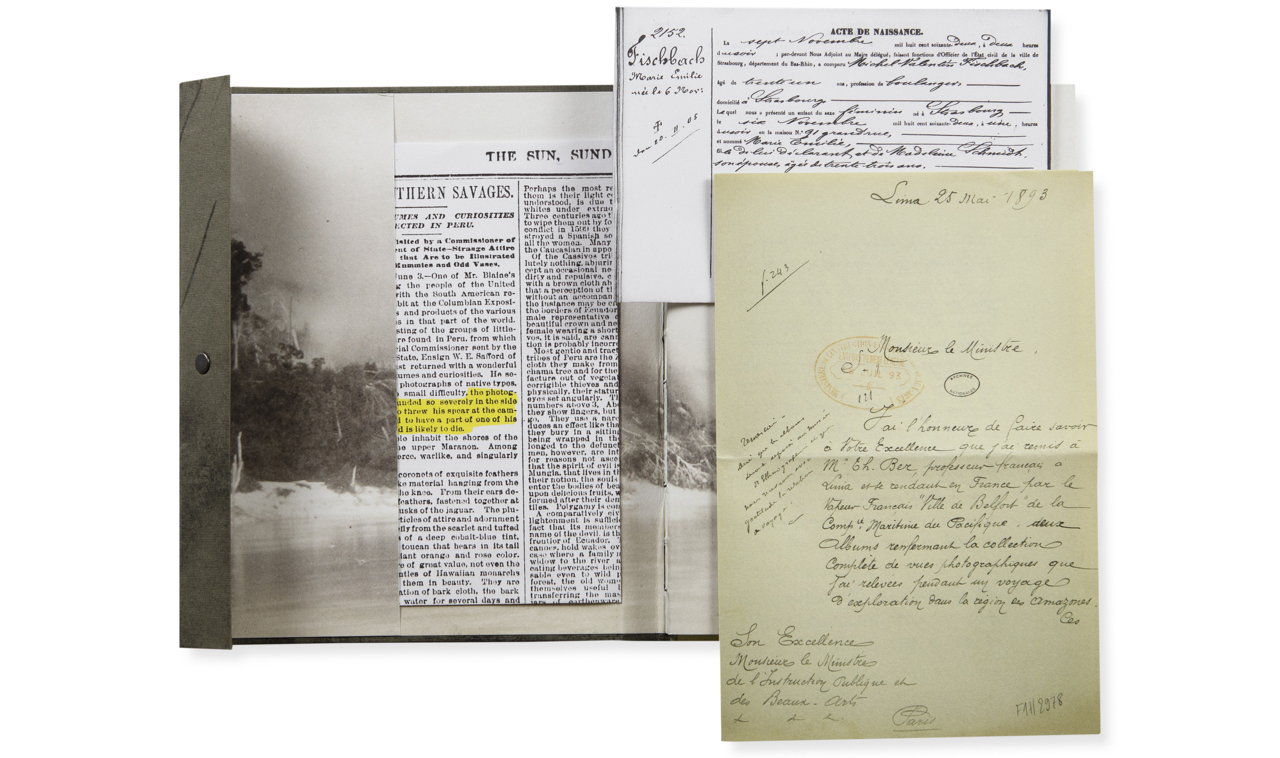 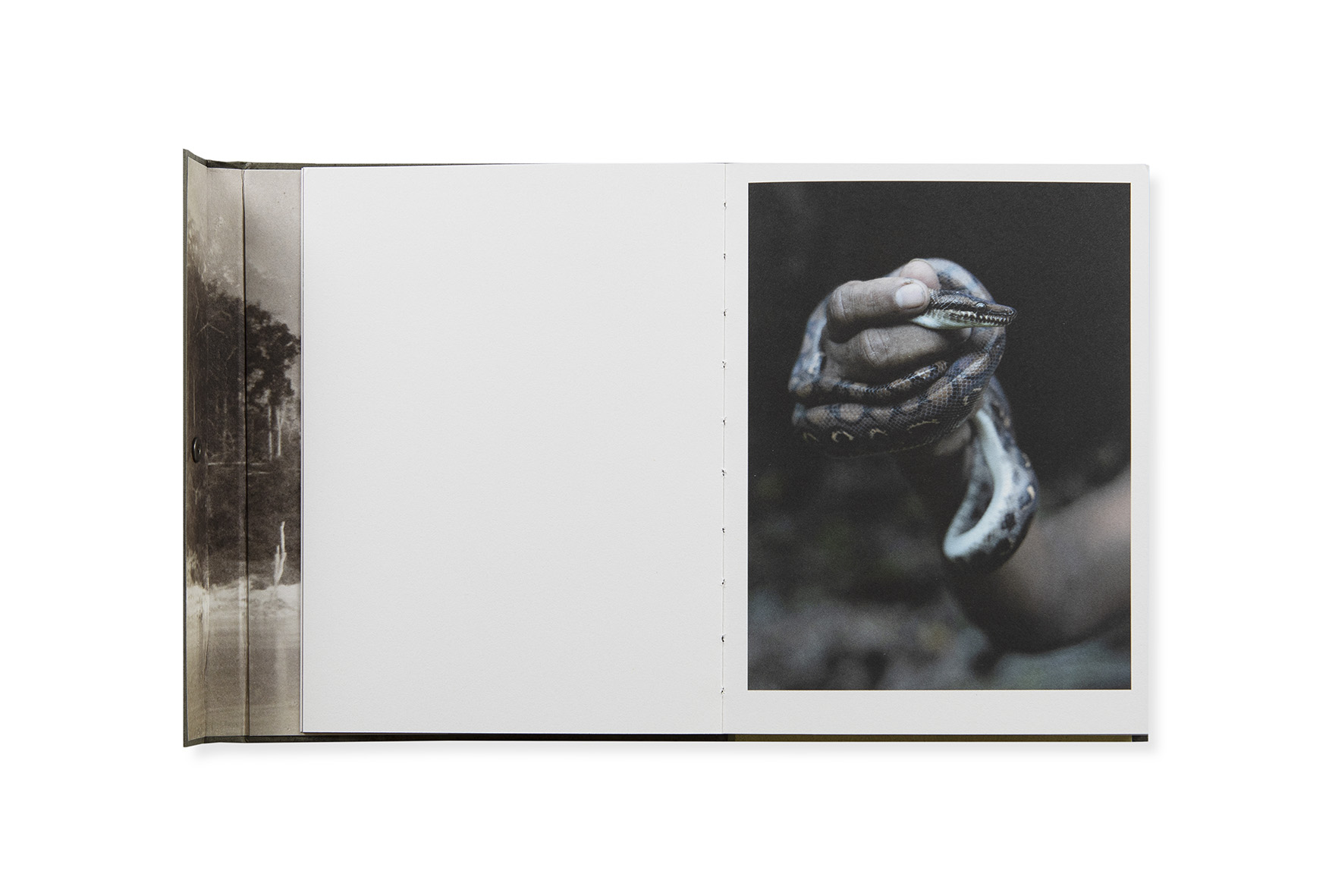 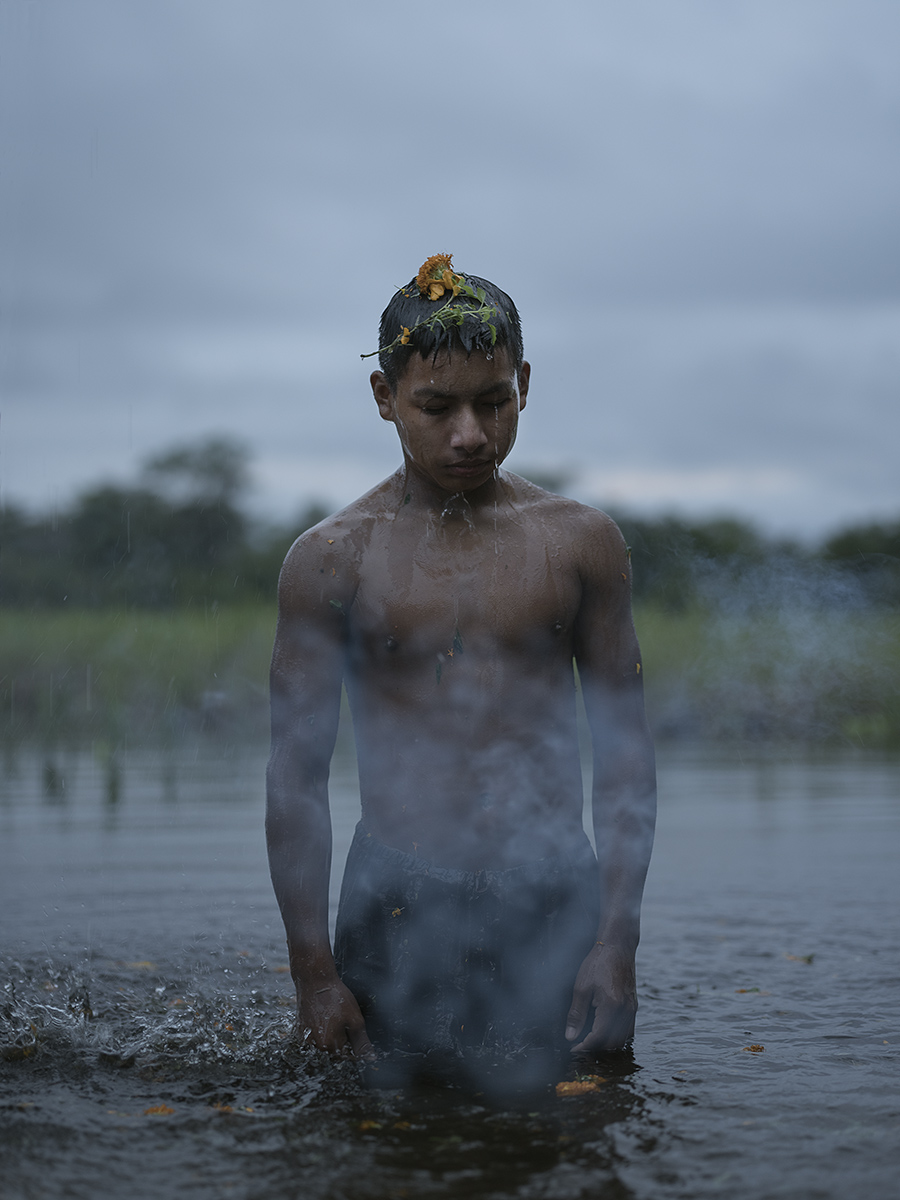 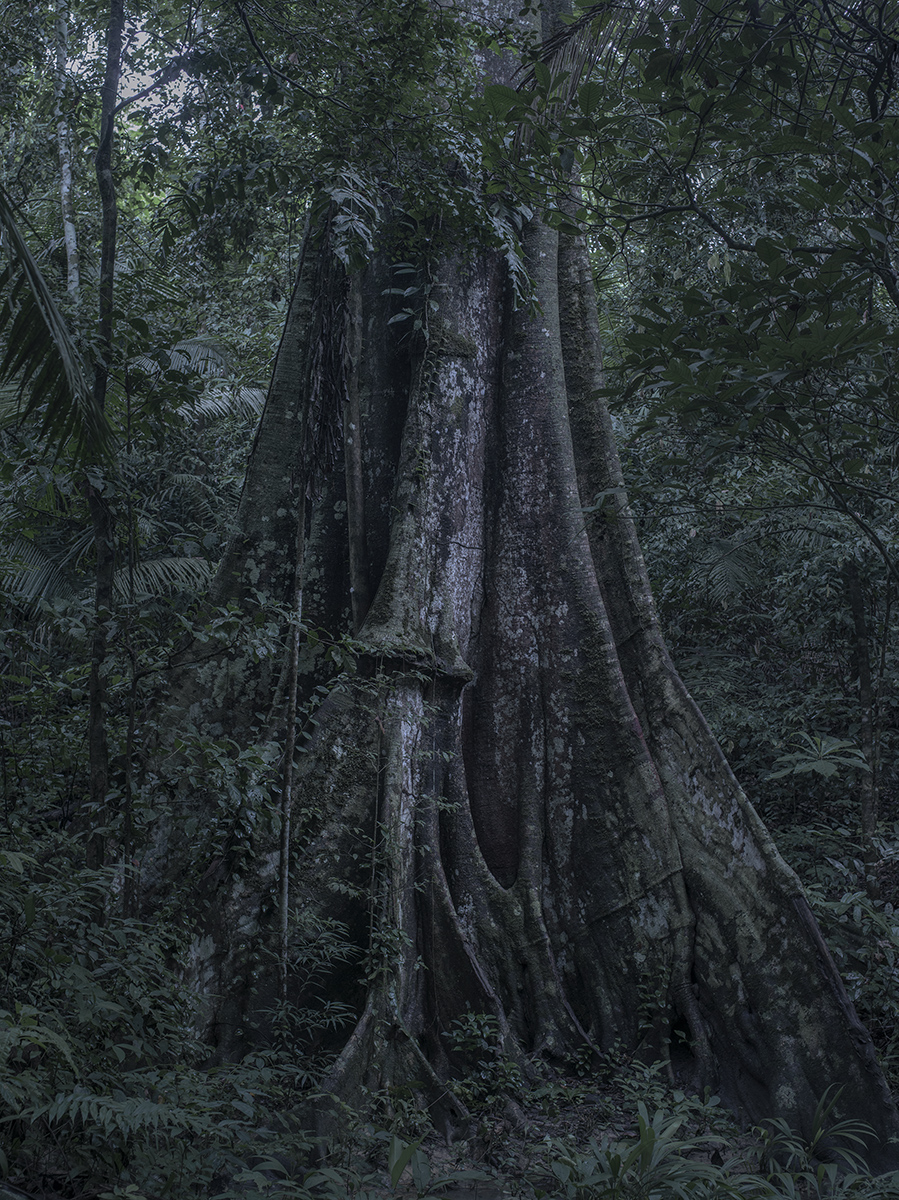 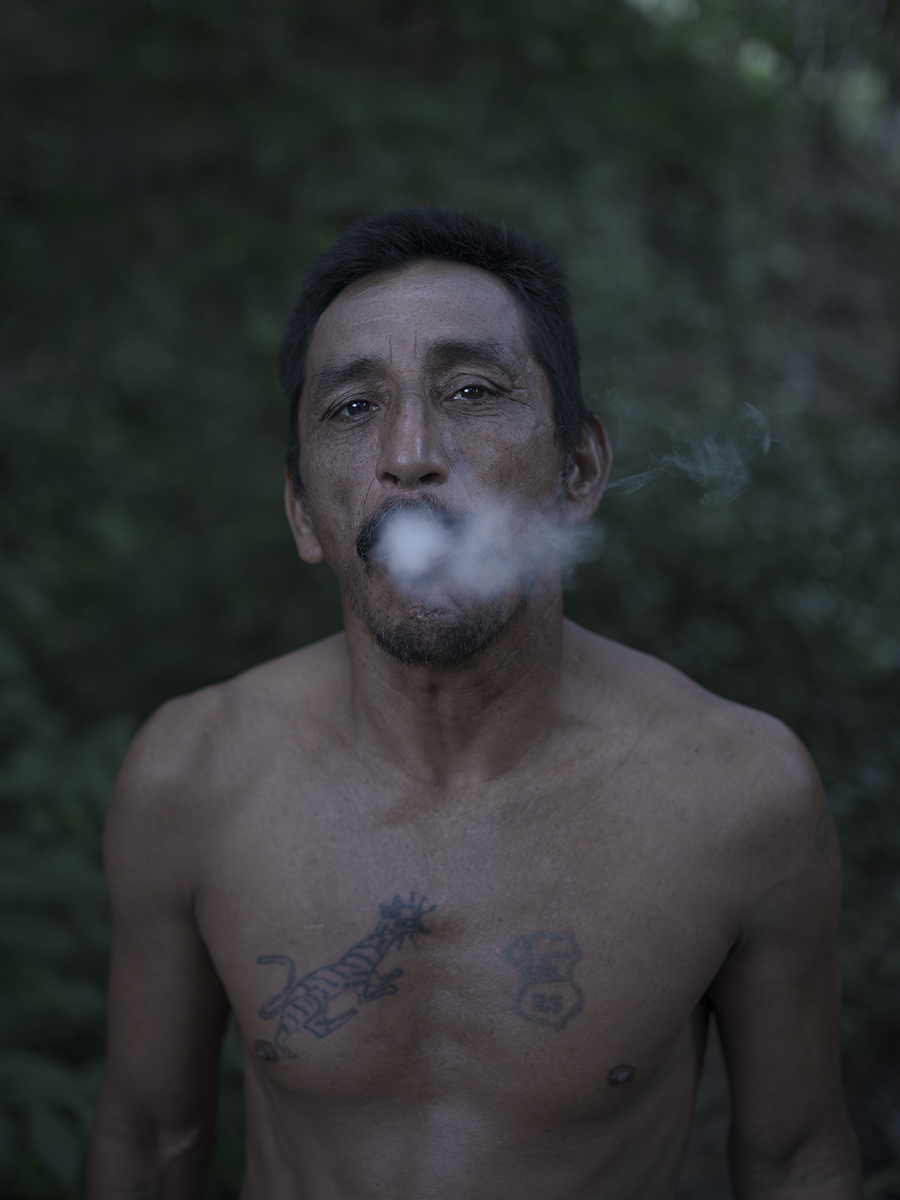 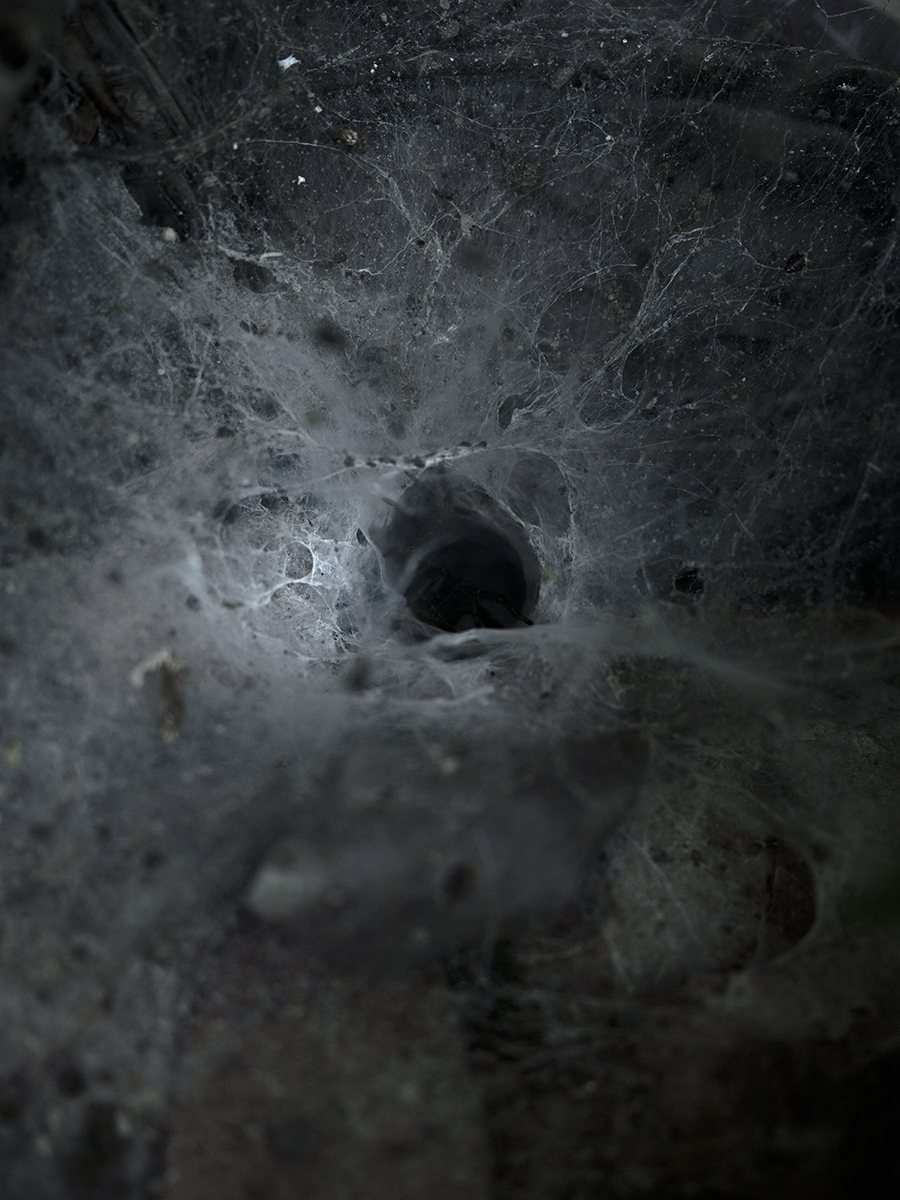 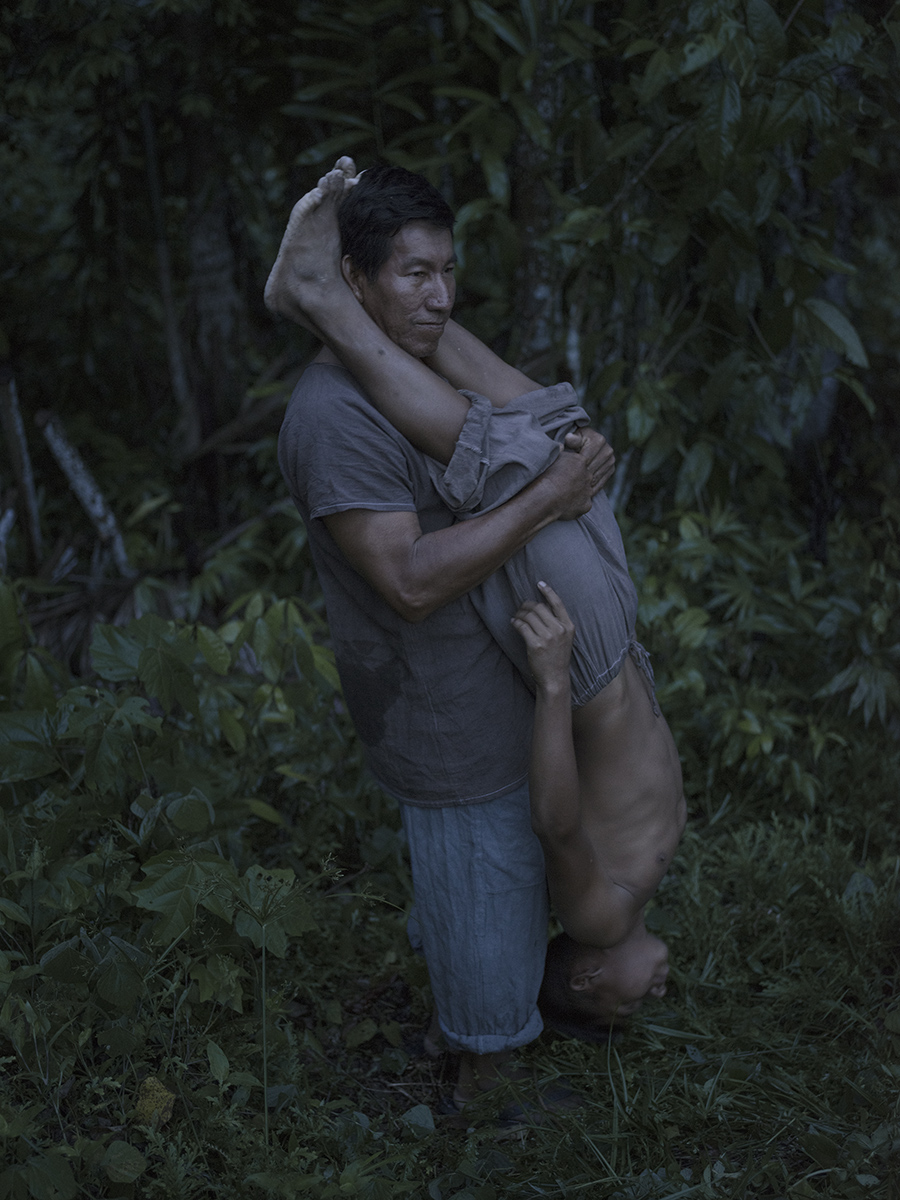 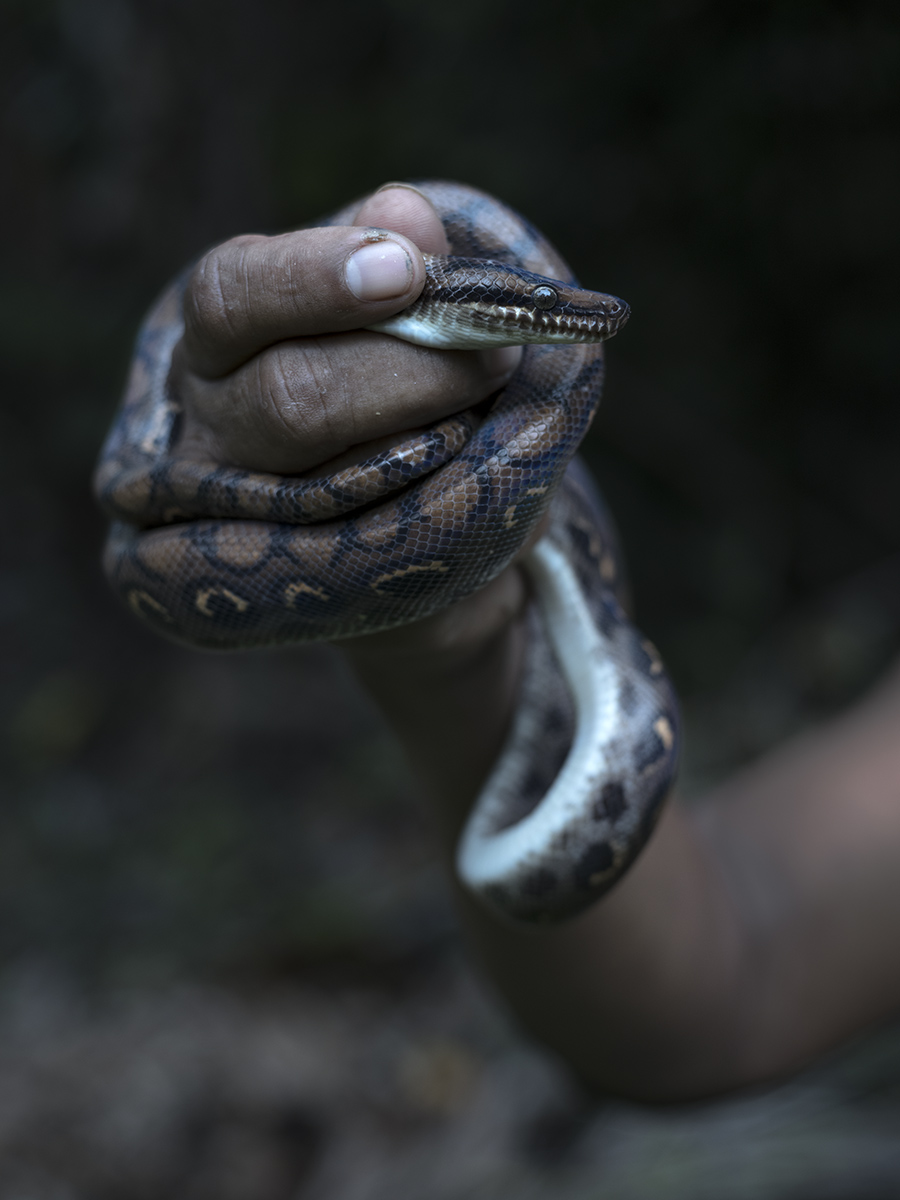 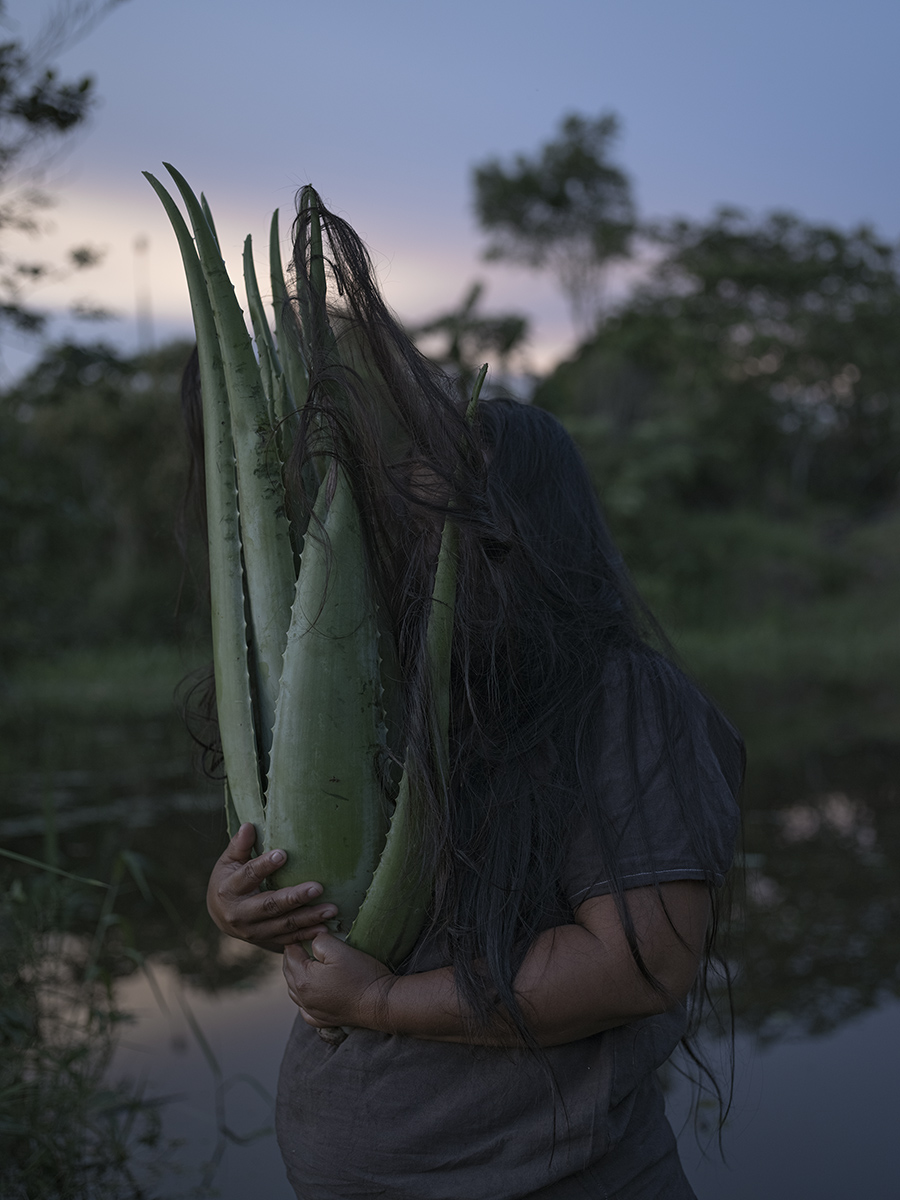 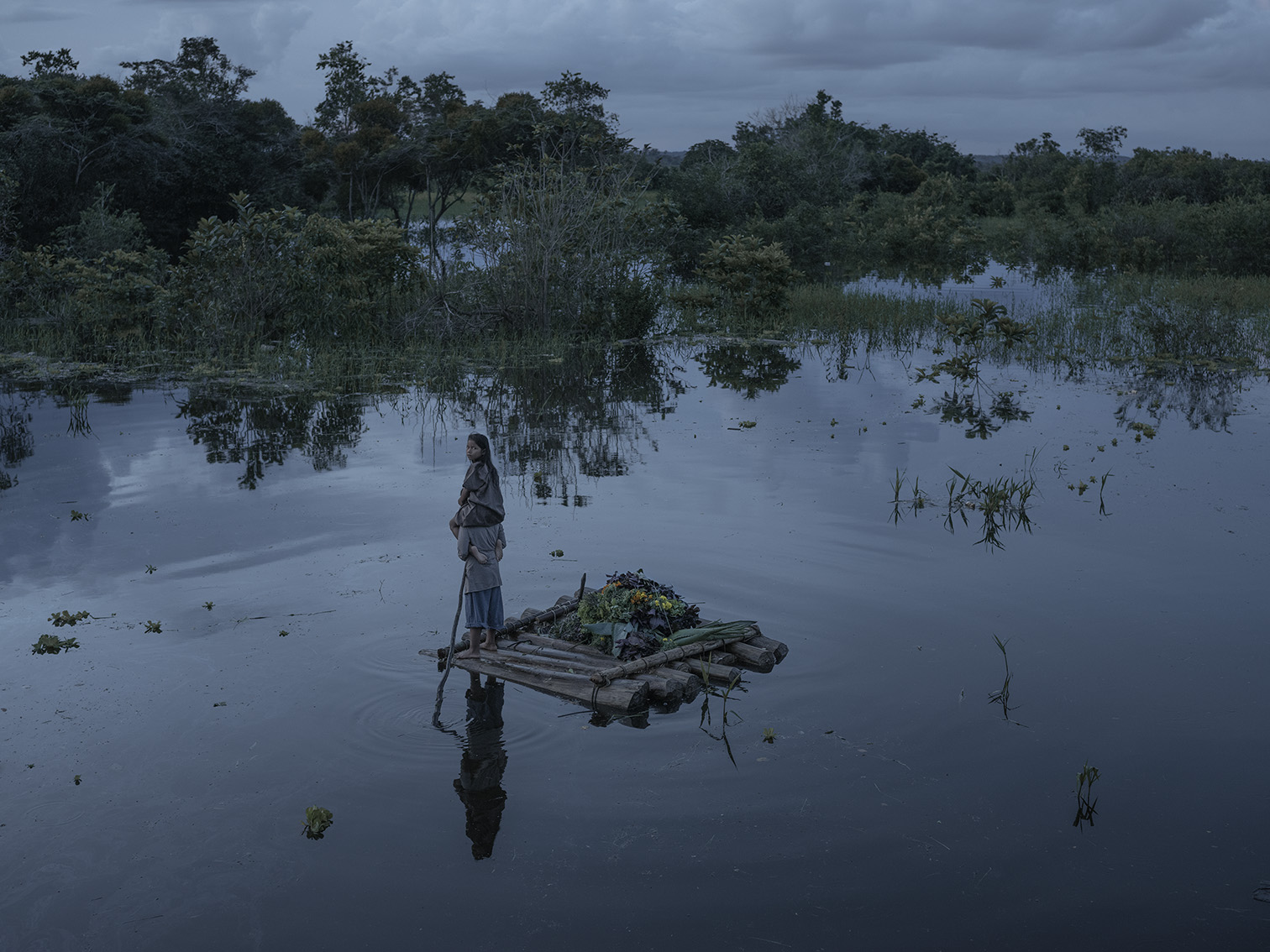 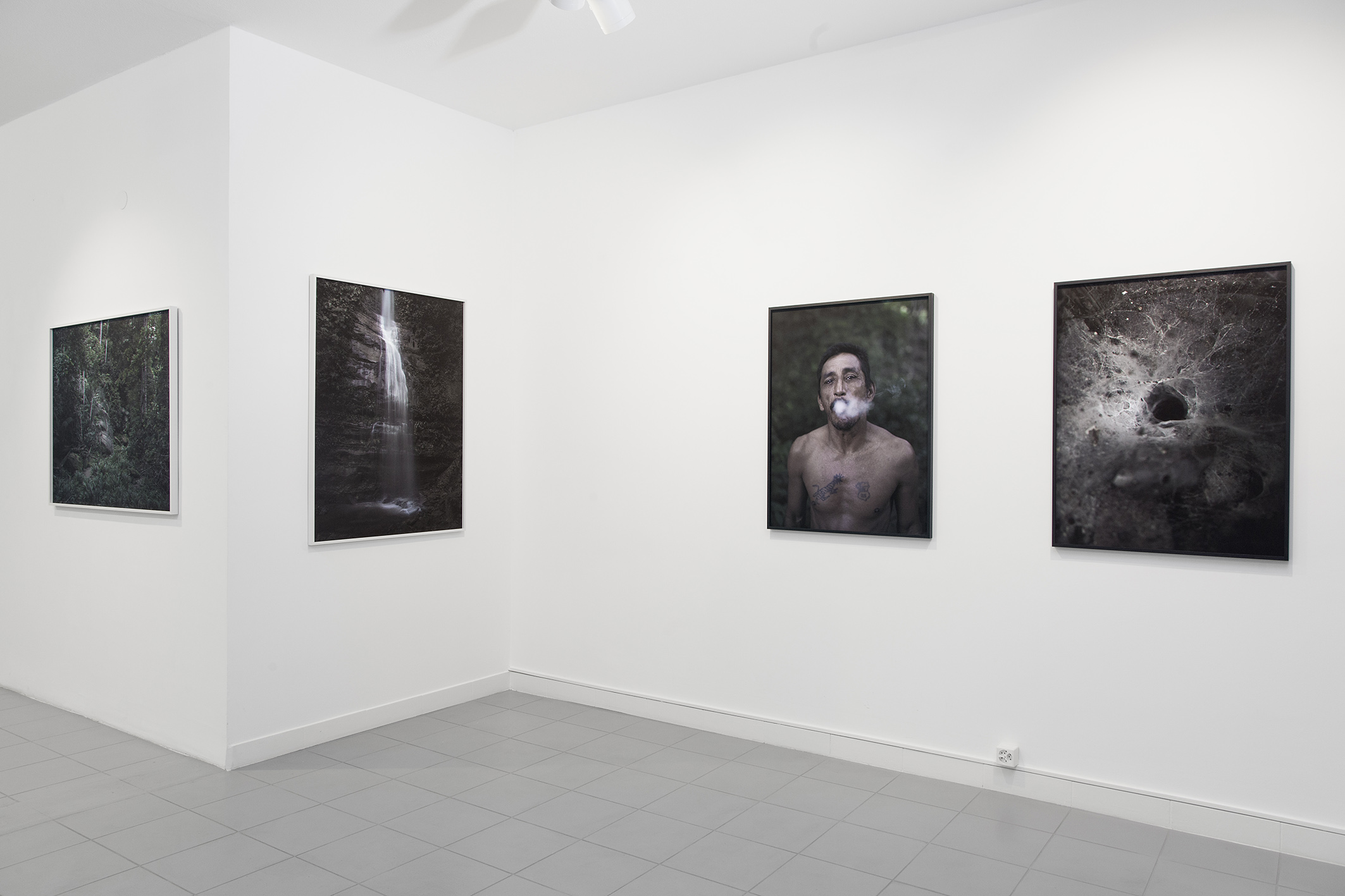 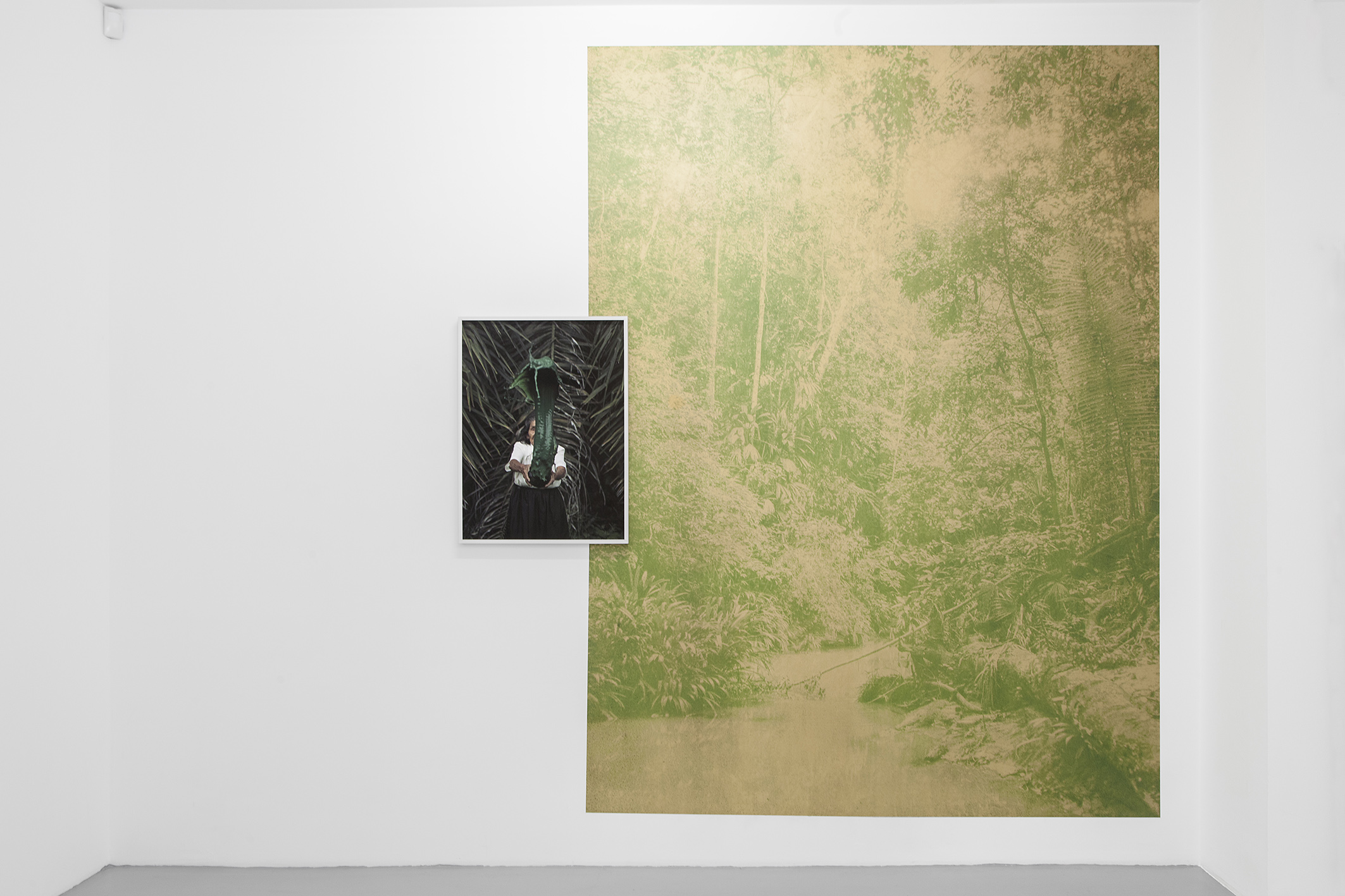 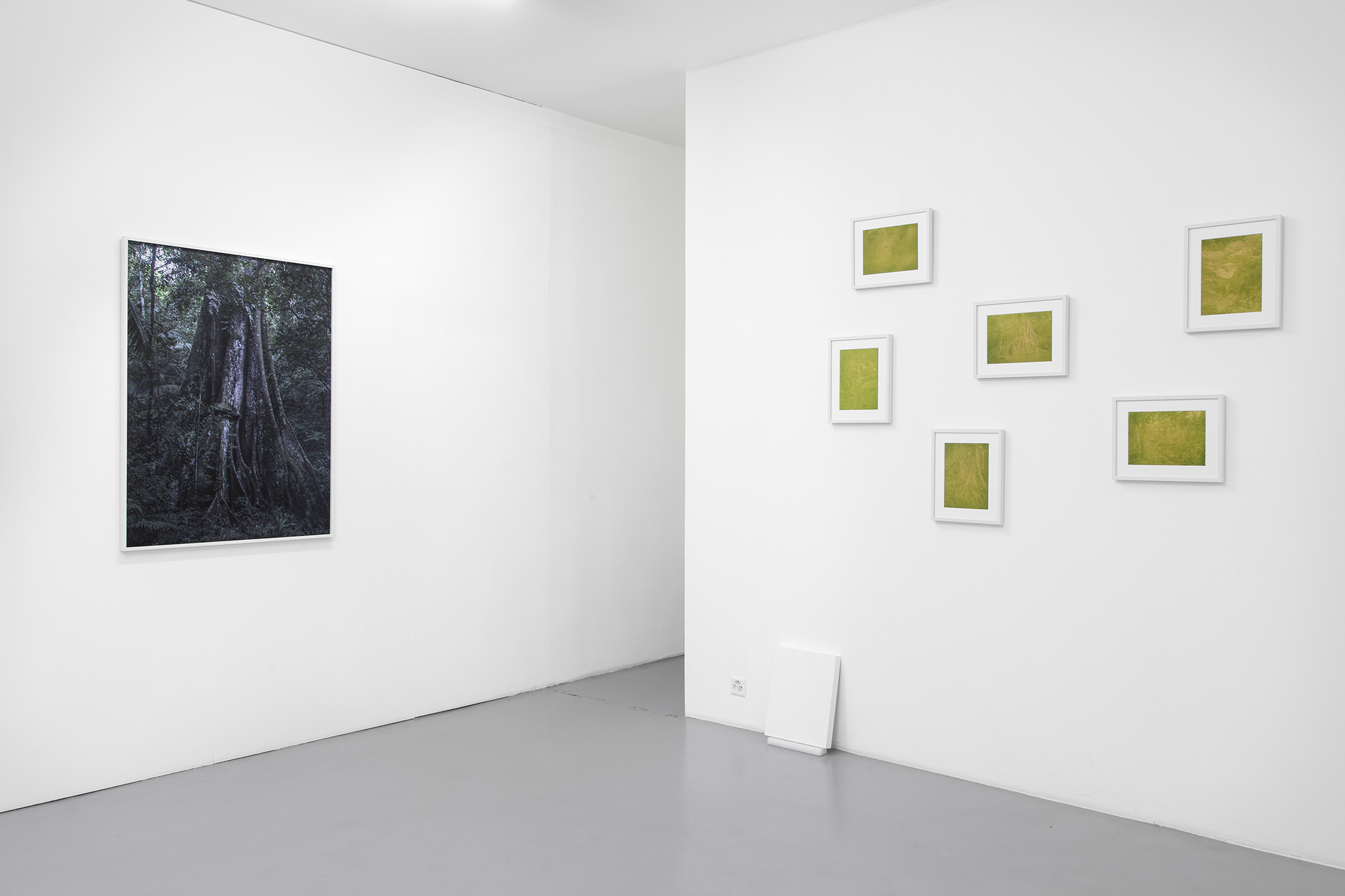